This blog is part of our Tech In Review: 21-22 report series. Head to the hub to access the reports, insight and analysis.

What a year for UK tech. After growing steadily during the pandemic, 2021 has taken the sector to new heights.

It was clear early on that this was going to be a record year for investment into UK startups. By the first week of June investment figures surpassed the full year 2020 total, growing 2.8x year on year in H1 (DealRoom). Tech companies also kept growing their teams, amid more positive business confidence.

Impressively more than half of all investment now comes from rounds of over $100m. Numbers that would have made headlines 5 years ago now seem insignificant. In November, Klarna challenger Zilch became the fastest-ever British unicorn.

Britain is also well ahead of rivals in Europe, with venture capital investment higher in the UK last year than in France and Germany combined. There have also been more than 200 more funding rounds this year than last. And it’s not just late stage ventures which are hoovering up funds, there have been almost 1,000 Pre-Seed and Seed fundings this year – tracking ahead of 2020.

It was also an interesting year for tech IPOs in London. At the start of the year Deliveroo had an embarrassing entrance to the stock market, London’s biggest IPO since 2011 was an unmitigated disaster. But by the middle of the year there was a renewed buzz. Wise (after it’s rebrand from TransferWise) roared onto the scene in a direct listing, valued at £8bn making it London’s biggest ever tech float, while TrustPilot secured $240m through its initial public offering.

Outside of financing, the UK’s tech infrastructure has continued to develop. BT has pledged to expand 5G mobile services to cover almost all of the UK within seven years, despite a government ban on major equipment supplier Huawei.

Regulators have also been pushed to focus on online fraud, which has spiked during the pandemic with £2.3bn lost by consumers in 2020 according to Action Fraud.

The UK tech sector hasn’t been able to avoid the global issues, from regulation to supply chains and chips, that have shaped the big picture for the global technology industry in 2021.

At the start of the year the UK’s competition watchdog said the algorithms that underpin online content, including news, shopping, dating and travel, should be carefully monitored by regulators. There have been major moves by regulators around the world this year to reinforce rules and frameworks around technology. In 2022 the UK is set to flesh out the details on its AI strategy.

If the UK is to maintain its position as a tech leader, then it will need to improve how it funds and advances research and development.

The ONS estimates that just over half of the £47.5bn of British privately financed R&D actually took place in the UK, with companies being able to claim for activity taking place overseas. Rishi Sunak is set to reform the system of tax reliefs for investment which changes in the 2022-23 finance bill.

Time and time again when we speak to founders, investors and other members of the tech ecosystem we hear that skills continue to be a major issue for the UK tech sector. While there are a lot of very talented tech professionals in the UK, finding technical co-founders or having the skills to create an MVP of your idea are holding back innovation.

While Brexit has exacerbated the issue for tech companies who want workers in physical locations, recruitment giant Hays has identified so-called “borderless jobs” as potentially key to solving the intensifying war for talent companies are facing. Many London-based startups are already building larger, borderless teams with remote-only workers based around the world.

A government task force has called for the replacement of EU data protection law GDPR, as it “overwhelms people with consent requests and complexity”. But while there might be some short term advantages for companies saving money on compliance and data processing, there could also be reputation costs for firms perceived to locate in the UK purely for fewer data protections.

Additionally global companies would need to comply with the tighter regulations in the likes of the EU and California anyway. Instead, the Government should look at encouraging  new trust and data startups to innovate and create high-quality startups that meet the cultural needs of UK and European consumers.

Company: Bought By Many 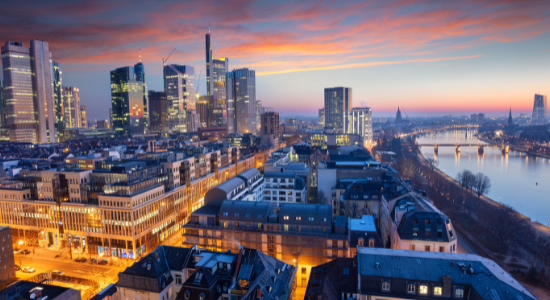 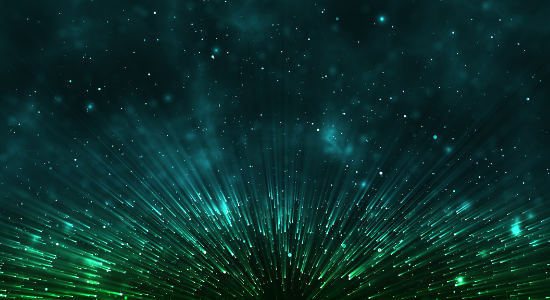 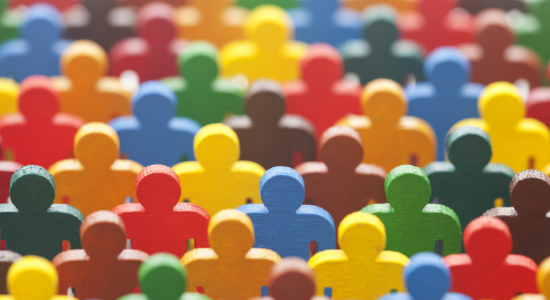